Sphereon is proud to be a major contributor in the project that was awarded to Factom Inc., by the Department of Homeland Security (DHS) to prevent Forgery & Counterfeiting.

The Department of Homeland Security (DHS) Science and Technology Directorate’s Silicon Valley Innovation Program (SVIP) has given a performance-based contract award to Factom Inc. The award will be used to develop cross-blockchain technology to help prevent the forgery and counterfeiting of certificates and licenses.

This is Factom’s second DHS SVIP award. The first award in 2016 was focused on using the blockchain to secure data collected by the U.S. Border Patrol’s sensors and cameras against spoofing, deletion or tampering. Factom continues to work with partners to roll out the internet of things (IoT) security technology at production scale.

Our work relies heavily on Factom’s digital identity solutions, based on W3C DIDs and Verifiable Credentials.

“Validating the point of origin for raw materials (ex., timber, diamonds, and precious metals) by U.S. Customs and Border Protection requires costly inspection and cannot be implemented at scale.”
- from the DHS solicitation

In recent years, the evolution of digital identity technologies such as Blockchain, Decentralized Identifiers (DIDs), and Verifiable Credentials has laid the groundwork for software systems that can easily detect counterfeit claims. Delivered as part of the award will be an ecosystem for tracking and validating the claimed chain of custody of imported raw materials, including that those claims were made by verified members of the organizations within the supply chain.

While Factom Inc. focuses on building out the Integrate backend and web-based components, they have licensed the Off-Blocks mobile application, enabling users to easily manage their identities and issue claims.

Built by Sphereon, the Off-Blocks solution will communicate with Factoms’ Blockchain software, together delivering irrefutable digital evidence of raw material chain of custody.

In addition to verifiable credentials and digital identities, a major requirement of this award is interoperability between blockchains and systems. As phases progress, Factom will add support for identities and credentials stored on an additional blockchain. This will circumvent concerns about vendor lock-in and enable cooperation among organizations that may be leveraging different blockchains.

Phase One of this SVIP award is expected to complete in the first quarter of 2020, followed by the opportunity to move on to three additional phases for a total reward amount of up to $800,000. 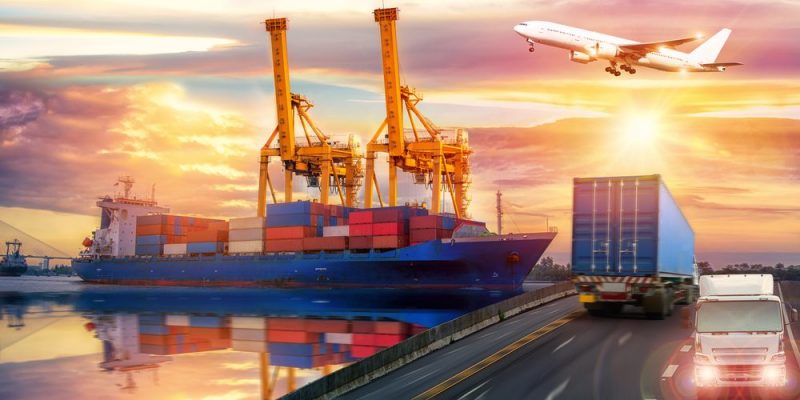